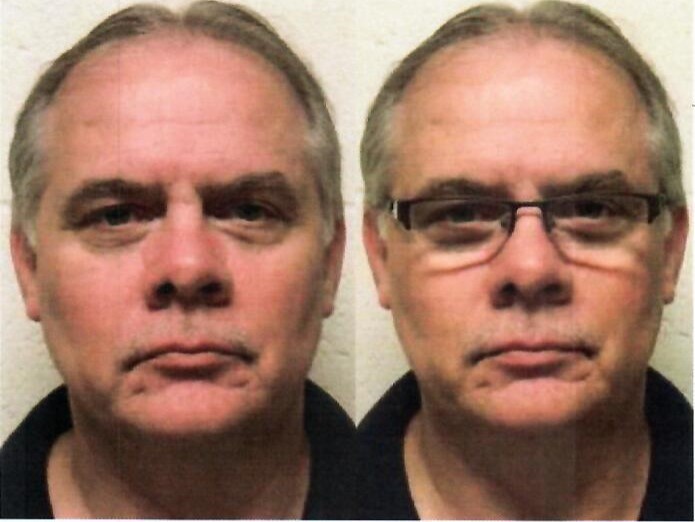 Notification Core Team. The Core Team is made up of representatives from local law enforcement, Department of Corrections, and other public officials. The Core Team evaluates and makes decisions on the level of notification to the community for the pending release of sex offenders under Wisconsin Statutes 301.45 and 301.46.

Because sex offenders may pose a continuing risk of engaging in sex offenses while in the community, protection of the public is of paramount interest. Community notification (the release of relevant offender information) furthers the interest of public safety and can enhance strategies for crime detection and prevention.

Sex offenders have always lived in our community. However, until the passage of Megan’s Law in

1997, law enforcement often didn’t know where offenders were living and were not able to share that information with the general public if such information was made available to them. Community notification is not intended to increase fear. Rather, it is our belief that an informed public is a safer public.

Due to the recent rise in Covid-19 cases locally, we will not be holding a Community Notification Meeting, as we have in the past. We will still ensure that the community members are well informed of the situation and will be available to address any questions or concerns that may arise.

A sex offender who has been convicted of a sex offense requiring registration with law enforcement in Outagamie County will be released to this community on or before October 23, 2020 and will be residing at W9442 Schweitzer Road in the Town of Deer Creek. He has served the mandatory amount of incarceration time as defined by Wisconsin Statutes. He is NOT wanted by the police at this time. Further, he has a criminal history that places him in a classification level which reflects higher risk to the community.

Questions regarding this offender or the Sexual Offender Registry Program may be directed to Sgt. Sheldon Pedranzan at [email protected] If you have questions in regards to why offenders such as this one are released into the community, or as to the supervision of these offenders, please feel to contact Angie Serwa, who is a Contract Specialist with the Supervised Release Program for the

There are approximately 25,000 registered sex offenders in the State of